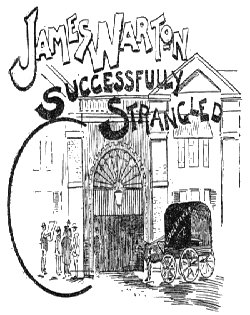 Over 100 people died while being held as a prisoner at Boggo Road. Many of these were 'natural causes', although there were also a substantial number of suicides and the occasional murder. There were also the 42 people hanged in the old No.1 Division.

There were also four deaths of staff members who were either on duty or living on the prison reserve.
The Annual Reports for Queensland Prisons usually contained a table listing the various diseases that occurred in each of the prisons over the previous year, including any deaths. The table for 1922 can be viewed here (PDF, 369 KB). Some of these deaths took place while the inmate was in hospital and were not always included in the figure.

We understand that a list like this can be confronting for some people, but we in the Boggo Road Gaol Historical Society strongly believe that these aspects of history need to be remembered so they can be respected. We've seen Boggo Road abused in recent years by 'ghost hunts' and an actual 'haunted house'. The deaths of people there has been treated as a commercial prop. This list is a reminder that history involves real people whose tragedies should be remembered so we can learn for the future.
Please note: The following list is a 'work in progress' until indicated otherwise: