SCREW. Apart from other well-known meanings, it’s a slang word for ‘prison officer’ that’s been around a long time and - to those outside the job - would seem like it’s meant as an insult. However, it’s also a word that officers freely use to describe themselves and their comrades. There are a number of retired officers in the Boggo Road Gaol Historical Society and it’s quite common to hear them refer to themselves and each other as ‘old screws’. They know it’s a term loaded with intent, but is now one of those supposed insults which has disarmed by being appropriated by the recipients.

For example, shown here (right) is a yellow ribbon that was used (very unofficially) by members of the old Boggo Road ‘Emergency Response Group’, with a screw attached to the top.

But where did this name come from? As usual with these things there are a number of possible explanations. It’s actually a lot older than you might think, with the first recorded English use of screw being in Pierce Egan’s Boxiana (1812), in which he wrote;


‘Where flash (slang language) has been pattered in all that native purity of style, and richness of eloquence, which would have startled a High Toby Gloque, and put a Jigger Screw upon the alert.’

(‘Jigger’ was a slang term for prison, and a ‘High Toby Gloque’ was a highwayman.)

The term was used (in a slang sense) for jailers in a Queensland Figaro article about Brisbane Prison in 1883. A Sunday Mail article in 1954 used the following headline:

The origin of the word goes back much further, and the English noun screw is derived from Middle French ‘escroe’ (pronounced ‘escrow’) which became present-day French ‘écrou’ (pronounced a-crew) and referred to the nut (of a bolt). Its use in English is recorded as early as circa 1400. The word ‘écrou’ is still used in a number of expressions in the modern French prison system:


One of the meanings of escroe in Old French (ca 1160) is a scroll to which new strips (escroeles) of parchment were attached when more room was needed. This meaning evolved to refer to royal administration registers and prison registers (registre d'écrou). 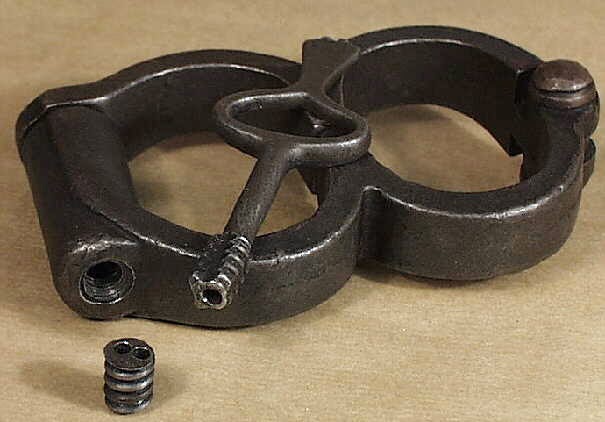 However, the nickname ‘screw’ is most likely derived from the ‘keys’ used in early prisons, where many prisoners were not only locked in cells, they were shackled and chained to the wall (locks were expensive to produce so sometimes the prisoners were just chained). That involved shackle riveting and later screwing (for screw pin shackles). The screw must first be removed so that the key can open the shackles.

Screw was a slang term for ‘key’, and Henry Mencken’s The American Language reports that in the 1920s deskmen and bellboys in hotels used screw as a slang for room key. ‘Turnkey’ was actually the official name for the job of jailer in Australia for much of the 19th century 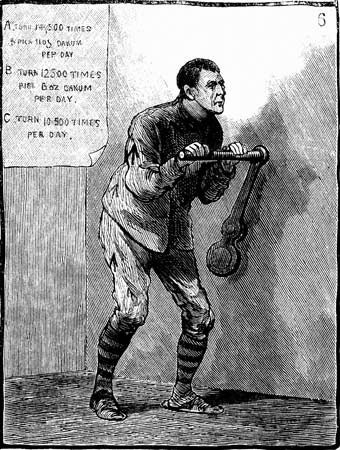 There is also a theory that screw refers to the thumbscrews used earlier centuries to torture prisoners into confessing, but there is little evidence that the name was derived from this.

Another variation is ‘turnscrew’, as used for jailers in Dumas’ Count of Monte Cristo (1848). A turnscrew was part of Crank device, which was a large handle in a cell that prisoners facing punishment inside the call had had to turn up to 15,000 times a day. Meals could be linked to completing this task, i.e. 2,000 turns to get breakfast, 3,000 for dinner, 3,000 for supper and a further 2,000 before they could go to bed. The handle could be tightened by the jailers by turning a screw, making it easier or harder to turn depending on how much the authorities wanted to punish the prisoner. The story goes that the original ‘screws’ were the unpopular jailers who adjusted the settings of the crank.

Of these suggestions, I would think the 'key' reference makes the most sense as the origin of the name, but there will always be those who think differently. Whatever the source is, it's a name that has stuck through time although it's probably going to be used less as we move through the coming century.

(Note: In Australia, officers were officially called turnkeys until the later 19th-century when they became warders (a term referring to the fact that earlier prisons had wards instead of separate cells). In the 20th century they became prison officers, and more recently correctional staff.) 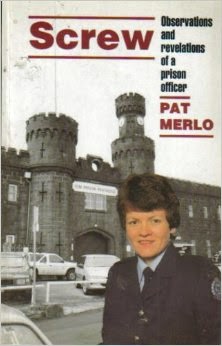 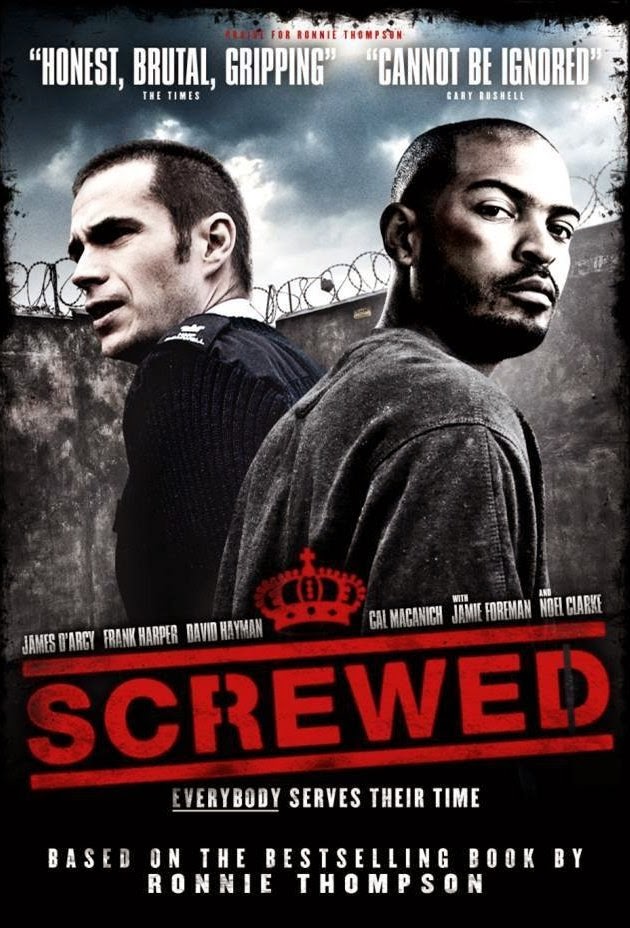 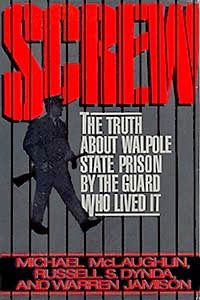 Back to Boggo Road Staff
Back to History Vault